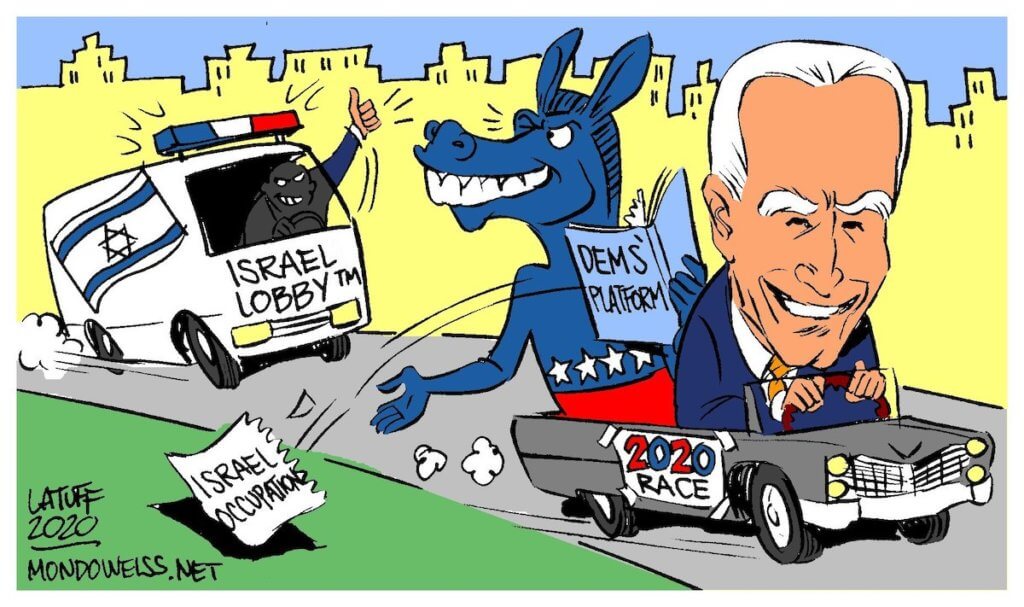 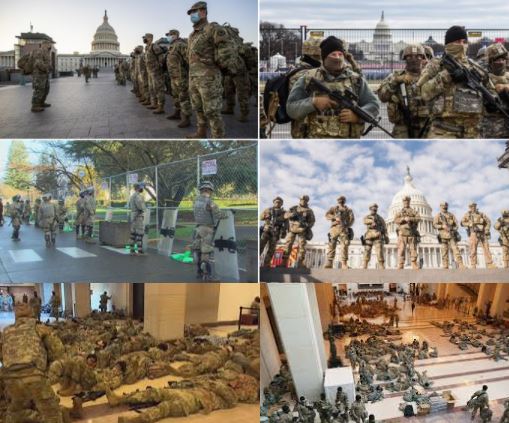 Much lesser troops are still occupying Afghanistan, Iraq, and Syria! The „crowd“ was „represented“ by 200.000 mini US flags along the Mall. Biden phraseology sounded like Obama’s only amateurishly and less eloquently. Obama finally got his third term. Most of the so-called new people served under Obama. Susan Rice, who controls Biden’s domestic policy, will execute Obama’s divisive and identity policy, which contributed partly to the US’s dire situation. END_OF_DOCUMENT_TOKEN_TO_BE_REPLACED 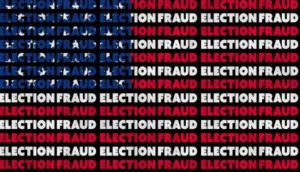 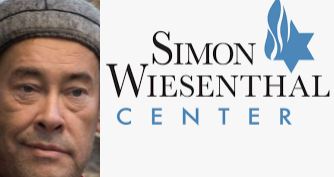